Last Sunday afternoon, I spent a couple of hours at Xeiroteknika, a show dedicated to crafting, that was organized for the second time in Athens by ftiaxto. The place, The Hub, an old industrial building, was great but proved to be small for the crowds that visited the exhibition. Given the fact that Xeiroteknika was hosted in a smaller space last year, we can assume that even the organizers didn't expect the success. 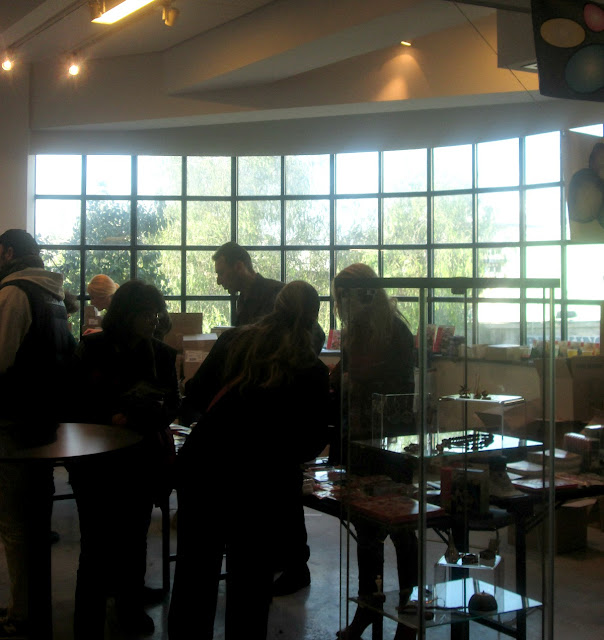 The exhibitors where suppliers of crafting materials, craft centres, publishers of crafting books.  I wasn't really impressed by the exhibitors, in the sense that as someone who spends hours online stalking crafting projects and supplies, I knew more or less all of them. I made though a discovery of a manifacturer of silk cords that had skipped my attention and made me really happy with what he produces. I hope that in the future more greek suppliers of crafting materials will be willing to participate in Xeiroteknika. I imagine they hesitate to take part in a show other than the major commercial shows that take place in large exhibition centres. I hope they do because the crafting trend in Greece seems to become stronger and stronger.
Overall the show was well organized with various crafting seminars taking place continuously and live streaming for those who couldn't attend. I feel that Xeiroteknika has a great future ahead, the girls of ftiaxto seem to have plans and be pationate about crafting. 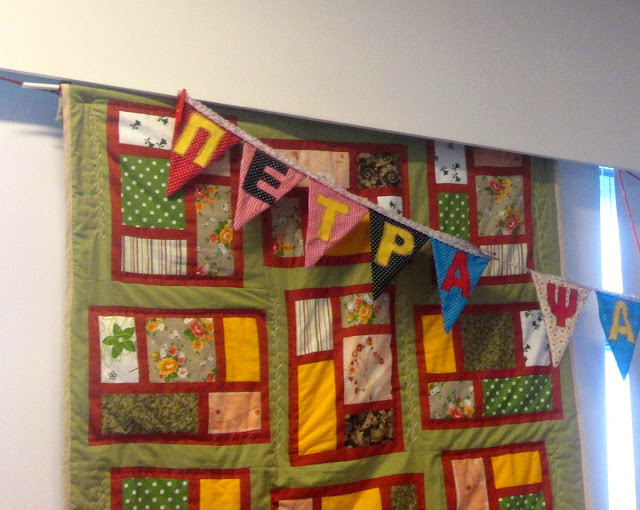 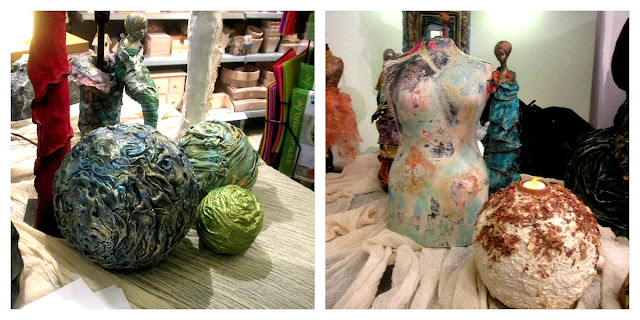 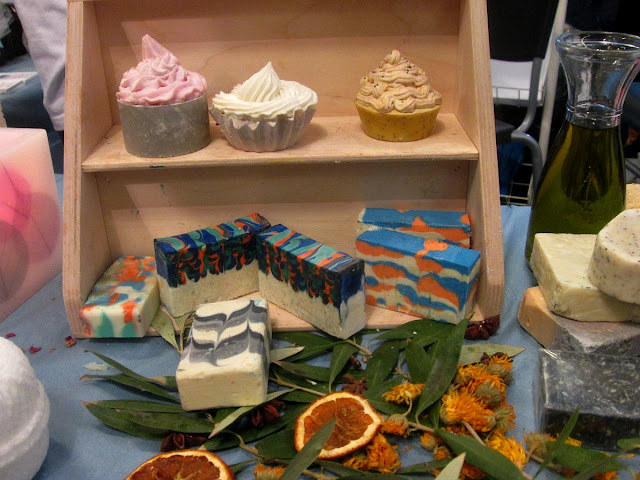 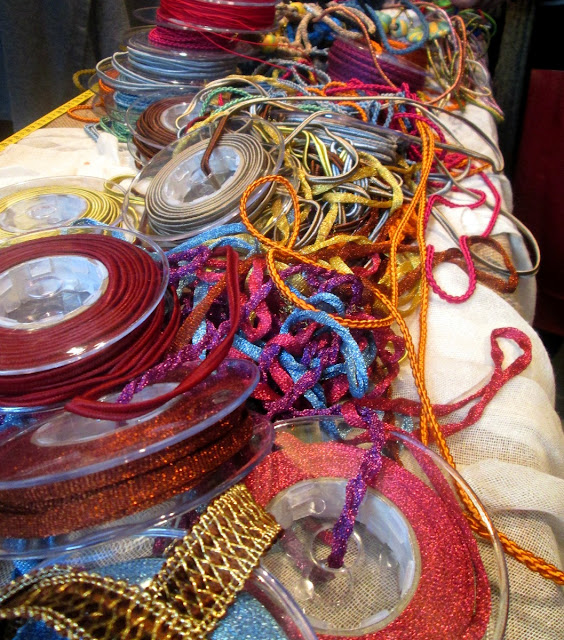 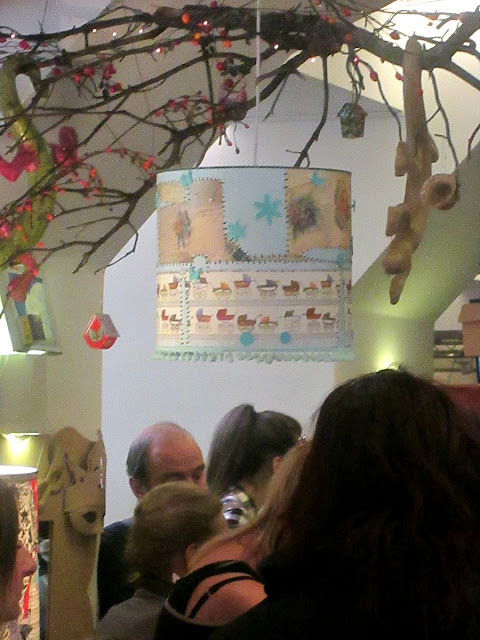 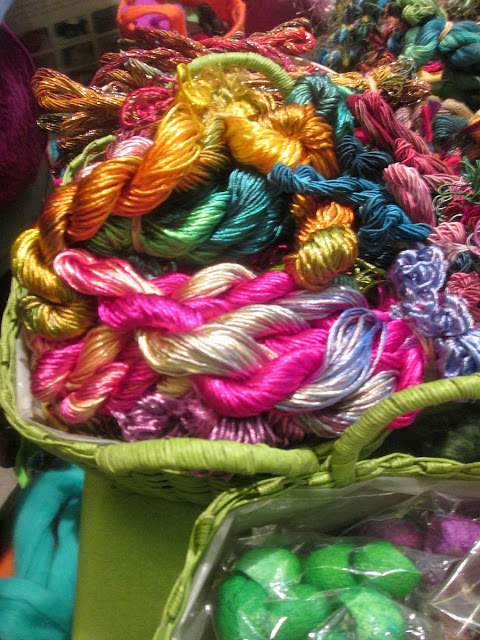